Decadent Vapours, an industry leader in premium e-liquid manufacturing is excited to announce a collaboration with nzo, a global brand in the vaping industry who will provide a new generation pod system filled with Decadent Vapours e-liquid.

The nzo device and flavour pods were launched at The Vaper Expo at the London Olympia last Friday (14/02/2020) and have already been flying off the shelves, with feedback from vapers being highly positive, especially by those looking for a simple alternative to smoking.

The new nzo pod system is designed with ease-of-use in mind. No mess, no hassle, simply choose a flavour and slot the pre-filled pod into the device and inhale. The device is compact in size, lightweight and has a long battery life making it perfect for when you are on the go.

Not only does the device have superior performance, but the design has been inspired by the lightweight feel and smooth lines of Italian supercars; sleek in its looks, light and tactile in the hand.

nzo disposable pods have been designed with airflow and a fuller, smoother flavour in mind. Each pod contains 1.7ml of e-liquid – up to 2 times more than most other pod systems on the market – without the additional cost. Pods are also available in nicotine ranges from 0mg to 20mg, supporting smokers in reducing their nicotine exposure to nil. When the pod is empty, just replace with a full pod – there is no need to refill.

Decadent Vapours will be supplying three of their top flavours to be incorporated into the nzo closed pod system.

Each nzo pod starter kit contains a nzo device, three pre-filled pods in the flavour of your choice and an innovative USB magnetic charging cable.

This is the best pod kit for those looking for convenience and superior performance, or for those making the switch from ‘traditional;’ cigarettes, with each nzo pod lasting twice as long as a pack of 20 cigarettes.

Each device comes with one-year limited warranty, so in the unlikely event you run into problems, simply get in touch and we will replace the device.

Currently, pods are available in 18mg Decadent flavours and 20mg Red Liquid salt flavour as this is the ideal strength for most smokers looking to make the switch. In the next few weeks, we will be releasing 6mg and 12mg, and other nic salt flavours from Red Liquids and Pacha Mama. 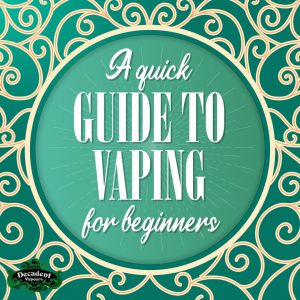 A Quick Guide to Vaping for Beginners [UPDATED 2021] 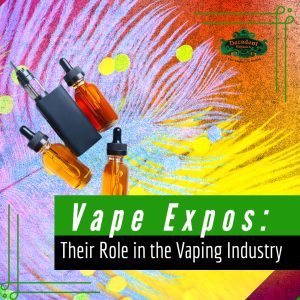 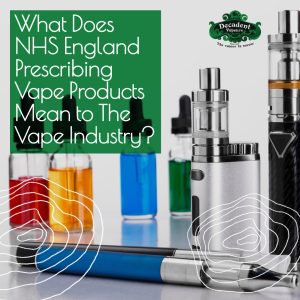 What Does NHS England Prescribing Vape Products Mean to The Vape Industry? 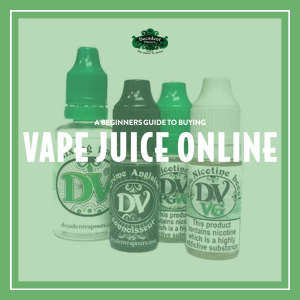 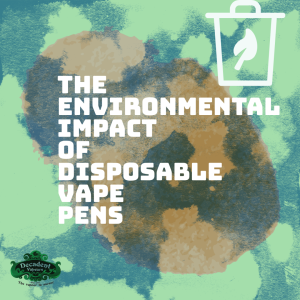 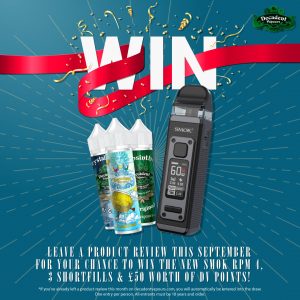 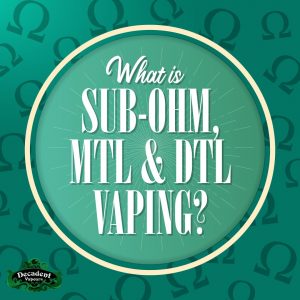