NEW SHORTFILL RANGE: SLUSH 💙❤️️💚 Introductory price of £8 for a limited time only.

A History of Vaping

Here at DV we all love a good vape, and as it turns out, so did our ancestors! The Ancient Egyptians were known to ‘vape’ herbs and oils by using hot stones and the well-known shisha has been widely used in India for thousands of years, before making its way into Western hands. There, a fine Victorian fellow by the name of Dr Nelson invented the ‘Nelson inhaler’ in 1865 to treat various respiratory ailments through the inhalation of drugs and other, remedial substances.

Fast forward to the 20th century, Herbert A. Gilbert is largely credited with the creation of the first electronic cigarette. He received a patent in 1965 for various prototypes, but it wasn’t until 1979 that a computing pioneer by the name of Phil Ray worked with his physician to create the first commercialised variation of the e-cigarette. While they opened the field up to the medical world by performing the first known formal research into nicotine delivery, their device too was sadly met with failure – although we can thank these fine chaps for the introduction of the word “vape” into the English language! 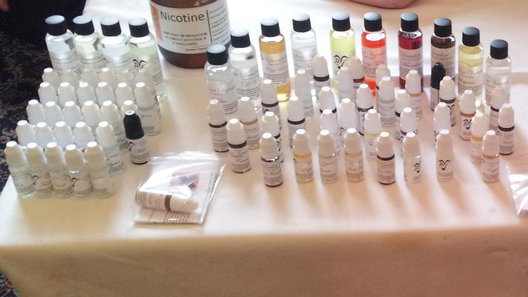 Ebbing ever closer to the present day, there was a hive of activity in the 1990s involving patents for nicotine inhalation devices; these were widely varied in their method of delivery for the nicotine, from chemical-reaction based systems to physical propulsion, with a few closely resembling modern e-cigarettes moving towards commercialisation towards the end of the 1990s. This was all going splendidly until a major U.S. tobacco company applied for permission from the FDA to commercially market a version of an e-cigarette, which was ultimately denied due to being an unapproved drug delivery service. The swine. This is attributed to a loss of confidence by e-cigarette advocates, leading us to the dark ages of e-cig development.

That is until, in 2003, a rather industrious Chinese gentleman by the name of Hon Lik created the first commercial e-cigarette as we know them today. Seen as the godfather of contemporary vaping, the pharmacist and inventor reportedly invented the modern e-cigarette after his father, a heavy smoker, sadly died of lung cancer. The company Lik worked for and co-founded, Golden Dragon Group Holdings Ltd, helped to develop and commercialise the device, later changing their name to Ruyan (“like smoke”). 3 years later, we Europeans graciously basked in the opulence of Lik’s invention, as did our cousins across the pond in the United States, thus beginning the Western vaping culture of today as we know it. Good show, old chap. 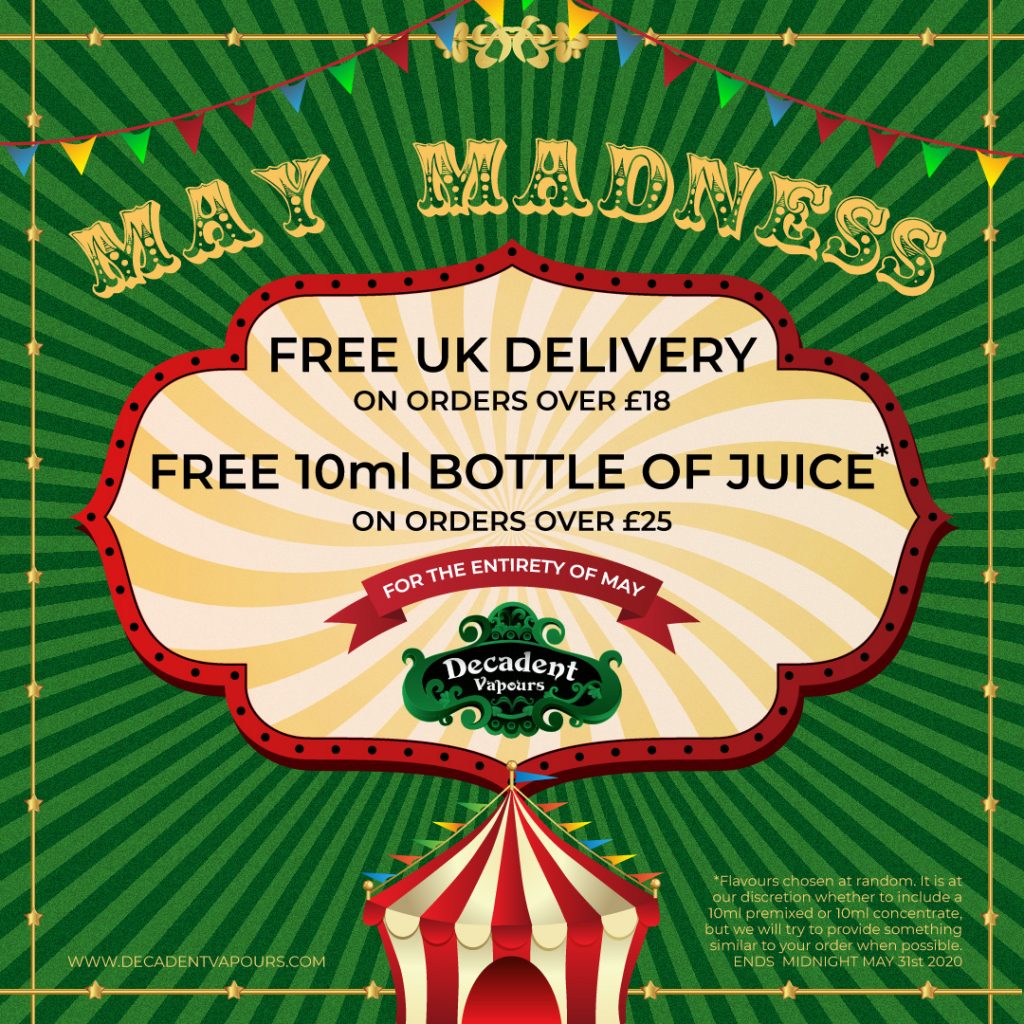 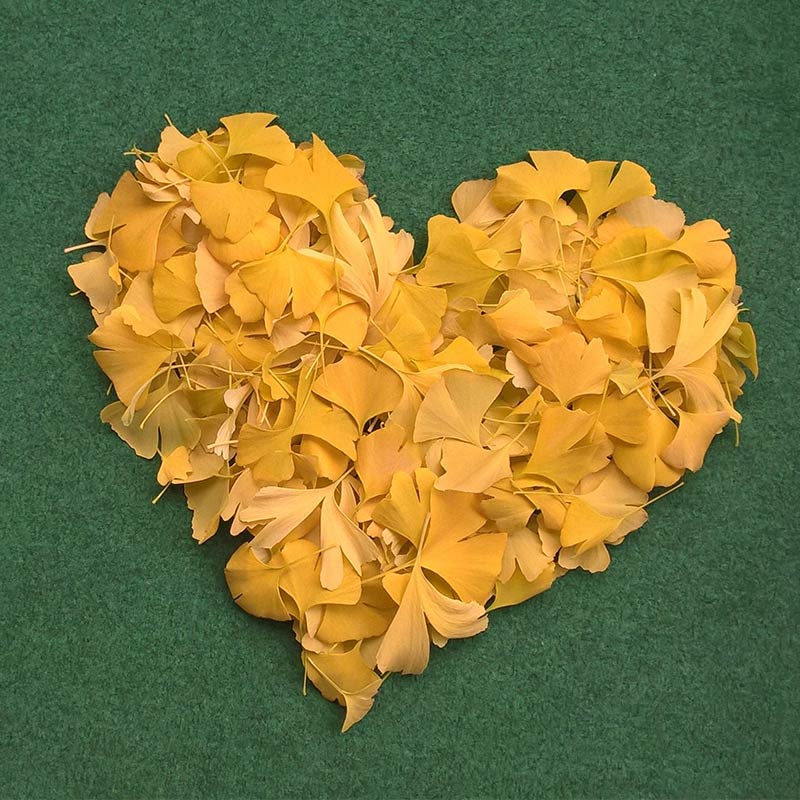 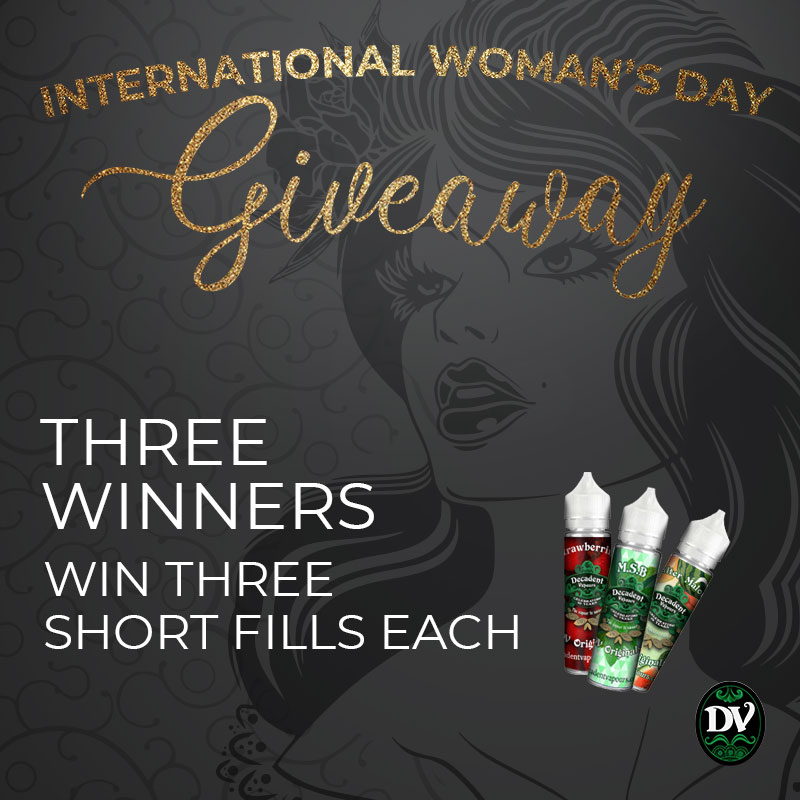 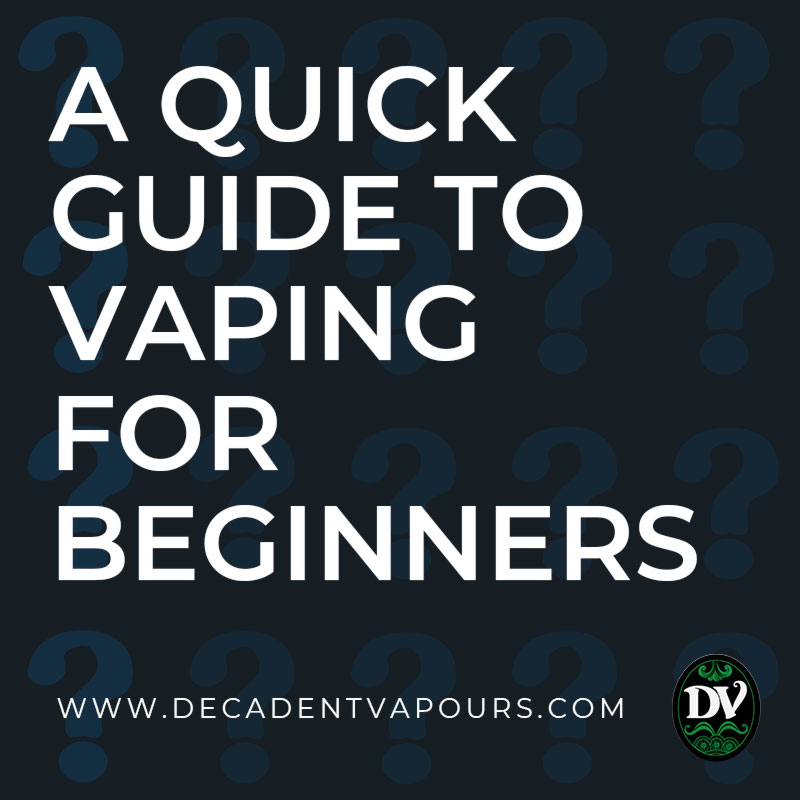 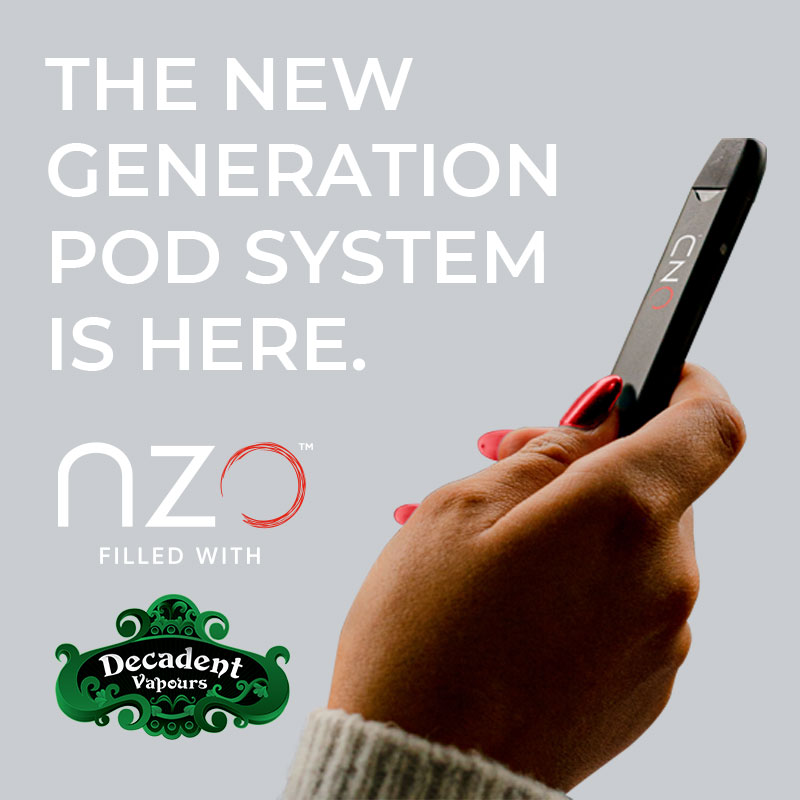