NEVER MISS A SALE. STAY UPDATED WITH THE DV NEWSLETTER. [SIGN UP] NEW EMAIL SUBSCRIBERS GET 15% OFF THEIR NEXT ORDER

Last Friday, 3 of the DV team set sail in their new DV ‘Steam machine’ for a very long journey. With a maximum speed of 55mph you can see why it took them 6 hours to get from Warwickshire to the ECE Expo in Harrogate, Yorkshire (a car would have got you there in 2.5 hours).

And it’s not just the speed – with a length of 6 meters, it’s not an easy beast to handle on a busy motorway. But along the route there were many travellers admiring the Steam Machine, taking pictures and beeping their horns. In one funny and bizarre moment, one gentleman even took a selfie while driving (even though we strongly would not recommend this).

When the DV squad finally arrived at their hotel, people still wanted to take pictures and and look inside the vehicle – the team could already tell our new set of wheels had gone down a hit. On Saturday itself the DV squad rolled up and got straight into action like a well-oiled machine. Swiftly the e-liquids were made ready while the tasters and banners were ready in a flash – it was like a scene from the A-Team. The competition must have been amazed by our dynamic trio.

When people started to flood in to the Expo by their hundreds, what seemed to stand out the most was the Steam Machine. This led to the DV squad having a very busy weekend, with every second taken up with questions, tastings, sales and of course giving out e-liquid goodies. Even other vendors asked for a look inside, with some hinting they might create one of their own. No one had seen anything like it before!

After two long, busy and successful days, the DV squad had to leave with their now well known and adored Steam Machine. As it departed the festival it was shown lots of love, with some people following it down the motor way, taking pictures and waving – and with only another 6 hour journey back to base ahead of it… 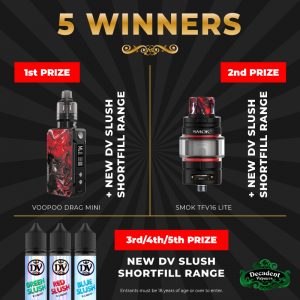 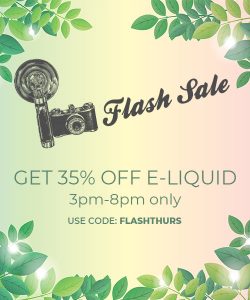 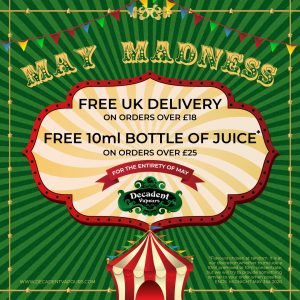 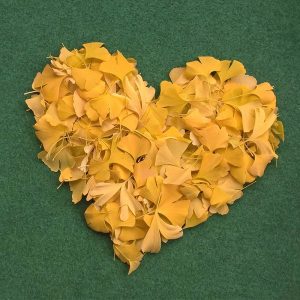 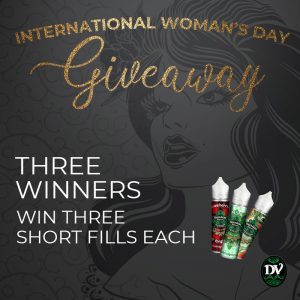 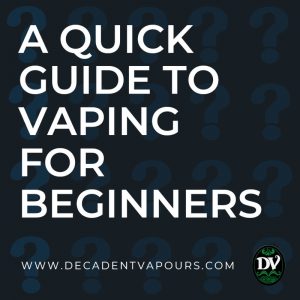