Way out west, where the arid sands crash against the vice and vandalism of the big city, a passionate group of mavericks are rolling into town. Weighed down with stories of a sumptuous ‎desert oasis that they encountered during their journey, carrying a fistful of contraband potions, messengers from the wild dunes, delivering their precious cargo to the eager taste buds of the city-dwellers. Their gift to the skyscrapers carries the hallmarks of a midnight moonshine run through these desolate badlands. They are the brave pilgrims, they carry the Wick Liquor. 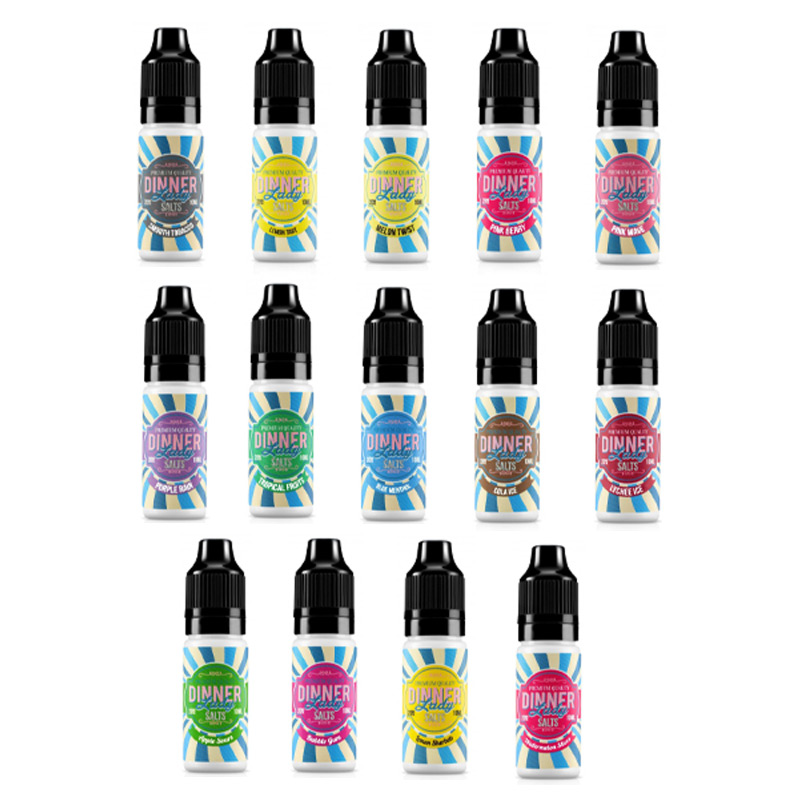 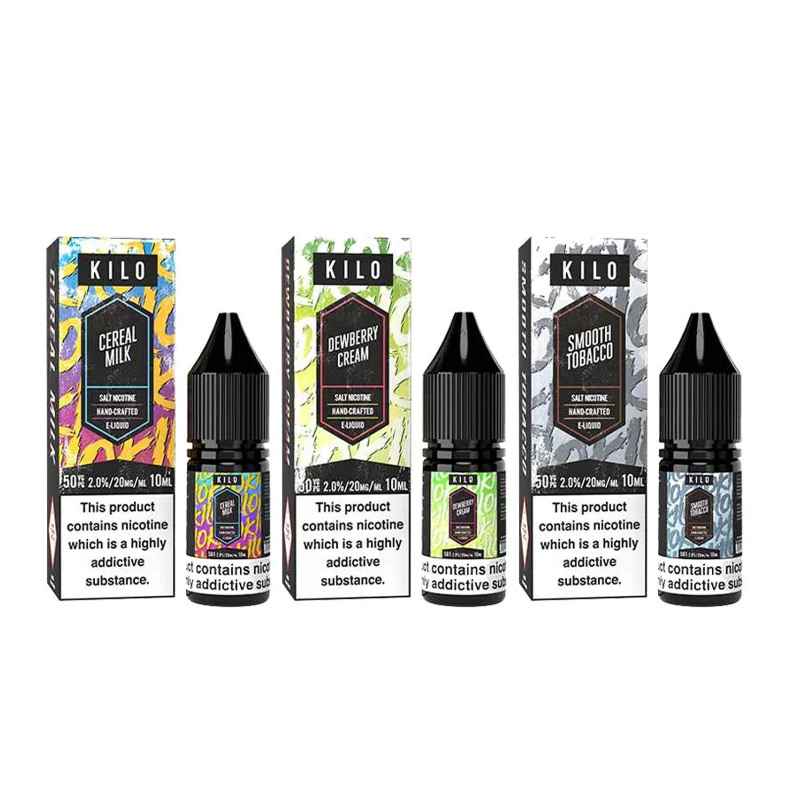 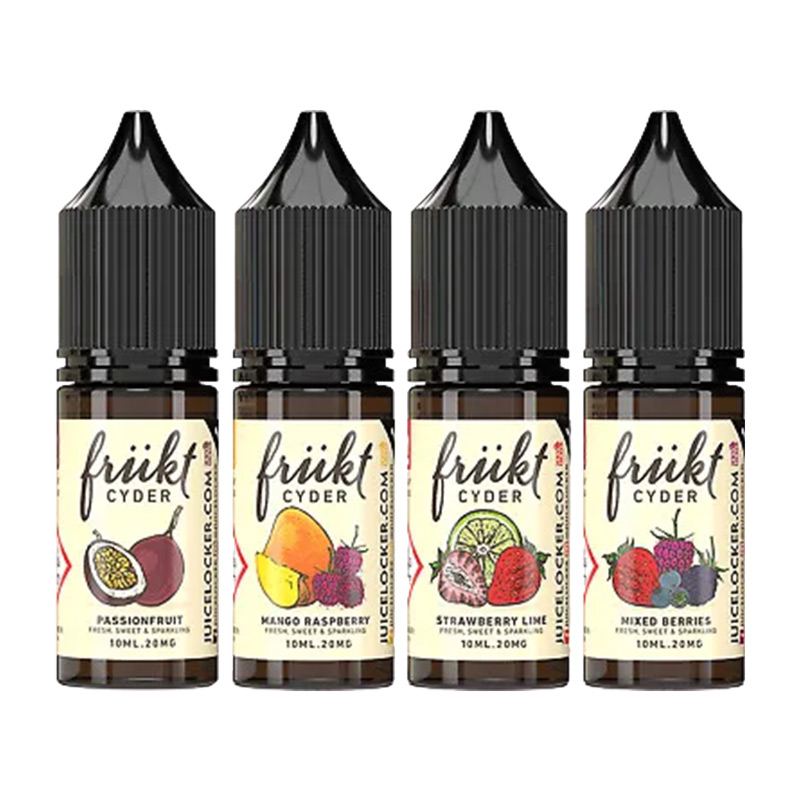