Introducing the new Voopoo Drag S Pro! An upgraded version of the ever-popular Drag S, with 80W capability and boost function, so it can push a higher voltage than previous models. The Drag S Pro comes with the latest sub-ohm TPP X Pod.

About the Voopoo Drag S Pro:

In-built battery size has been increased from 2500mAh on the original to 3000mAh on this Pro version. Maximum wattage has also risen to 80W and performance is spectacular thanks to the new Gene Fan 3.0 chip with boost function. This upgraded chip also helps maintain a consistently satisfying vape even when battery power is low.

For beginner vapers, the Voopoo Drag S Pro has an ‘Auto’ function that automatically detects the coil and sets your wattage, whilst experienced users can experiment with the more advanced features.

Upgraded with a 360-degree adjustable airflow, which replaces the former toggle/slide switch on the Drag S, the newer Pro version has multiple airflow options. Choose from smaller holes or cyclops style airflow holes.

The fast-charging USB-C port also doubles as a software upgrade point, from which you can link it up to your computer and upgrade your device with the latest firmware from Voopoo, which gives additional functionality like Temperature Mode.

New on this device is an easy to use on/off toggle switch, which can optionally replace the 5-click on/off feature which is standard on previous devices.

Note: The Drag S Pro is set to lock mode by default. The first time you use this device, press the button five times to turn it on. To unlock the one-button on/off function, you need to press + & – simultaneously to enter the SWITCH interface setting.

The new TPP X Pod utilises the new TPP coil range, which has superior wicking ability for maximum flavour and dense clouds. You’ll be happy to know that Voopoo has ensured this new pod is backwards compatible with most Voopoo pod devices already on the market. Previously released PnP Pods will also fit on this device, making it easy to switch between TPP and PnP.

You no longer have to remove the pod to fill it! The new TPP X Pod has a locking rotating ring around the top of the pod, that you rotate to reveal a fill-port covered by a silicone plug. The removable drip-tip is also a standard 810 size, so can be switched to your favourite tip.

The coils included in this kit are best paired with higher VG e-liquids, such as our shortfill range. 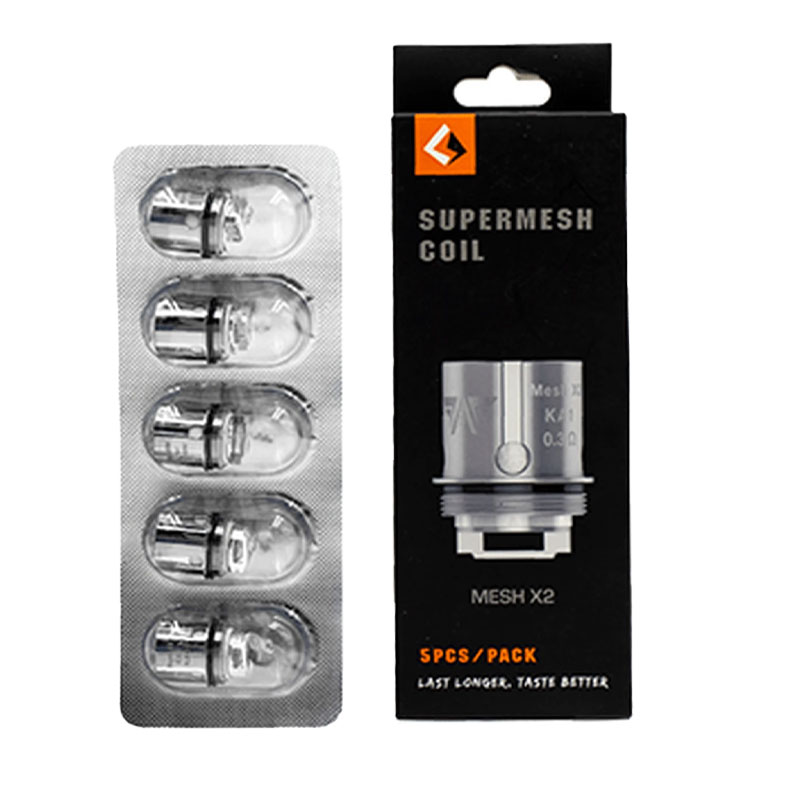 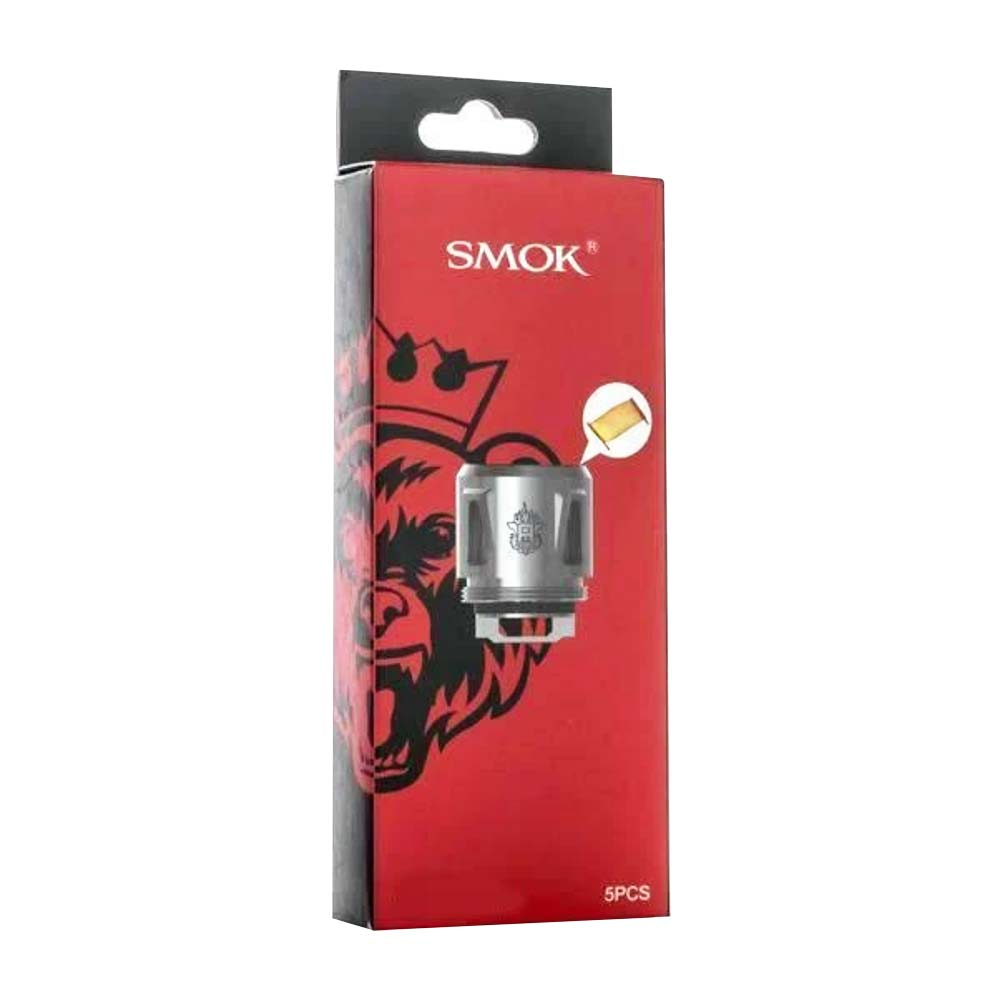 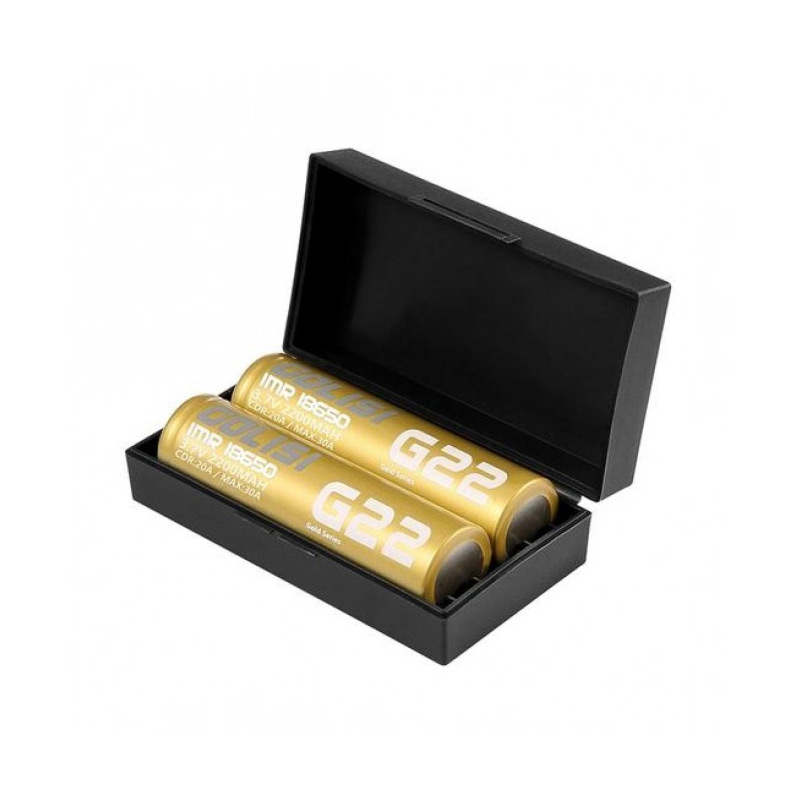 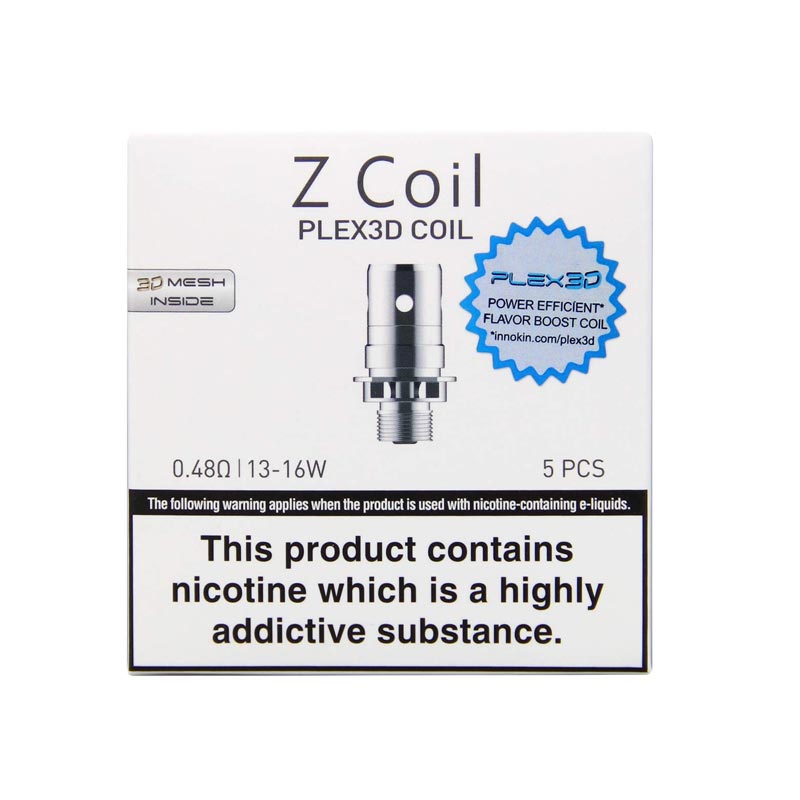